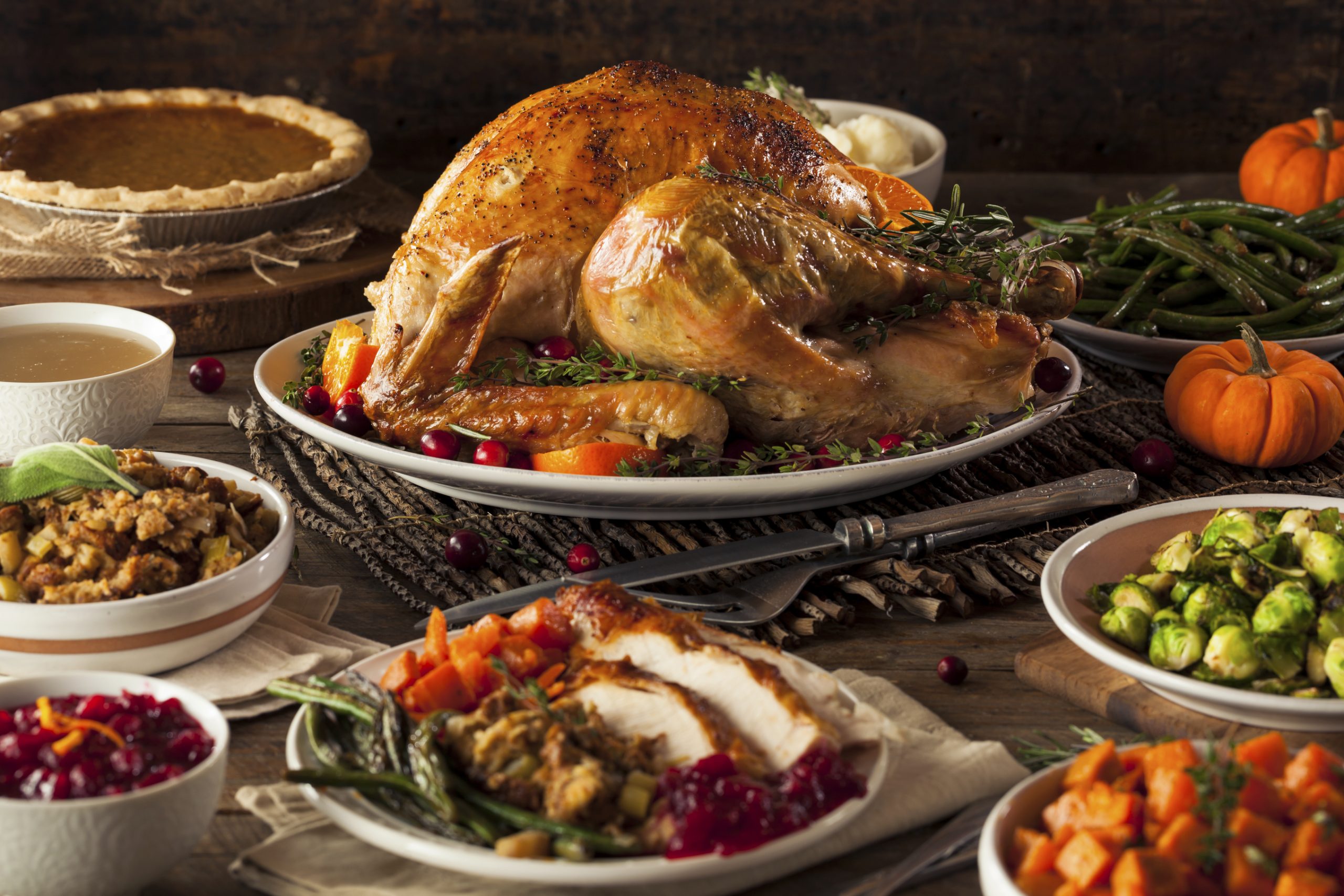 Thanksgiving Day has more than double the number of home cooking fires than an average day, according to the U.S. Fire Administration. More than 4,000 fires occur annually on Thanksgiving as celebrants deep-fry turkeys, boil potatoes, bake pies and more.

“Splashes, spills, slips, burns and cuts are just a few of the many cooking hazards that occur during the Thanksgiving meal preparation,” said Arthur Sanford, MD, burn surgeon at Loyola University Health System. “Adults doing the cooking are often injured but sadly children often also get into harm’s way.”

The trend of deep-frying the turkey has spiked a rise in cooking injuries. In the United States, more than 141 serious fires and hot-oil burns have been reported from turkey fryers over the last decade, according to the U.S. Consumer Product Safety Commission.

“I have actually cared for a patient who tried to deep fry the turkey indoors, which absolutely should not be done in any circumstances,” says Sanford. “And I cannot stress enough that the turkey must be moisture –free. A frozen turkey in hot oil is a recipe for tragedy.”

Serafino Alfe of suburban Chicago knows how dangerous it can be. He was deep-frying turkeys for an annual fundraiser dinner a few years ago and ended up at the Loyola Burn Center with third-degree burns—the worst—on his leg.

“I tripped and fell right into the deep fryer,” he said. “Thirty quarts of hot oil poured over my leg and I basically fried myself.”

Alfe said he has used a deep fryer for many years and is always careful. “We put the deep fryers on cardboard and I caught my shoe on the edge and just lost my balance,” said Alfe, who underwent surgery at Loyola on his injured leg the day before Thanksgiving in 2011. “We were using the older fryers that do not have a secure lid and the gallons of hot oil just splattered out everywhere.”

In addition to the pain of these types of injuries, an estimated $15 million in U.S. property damage is caused by deep-fryer fires.

“Thanksgiving for many means extra people in the kitchen, close proximity to fire and hot surfaces, added stress to cook many dishes on a tight schedule, the manipulation of a large, heavy turkey and the use of sharp knives,” said Sanford, who also is an associate professor at Stritch School of Medicine. “It is easy to get distracted and injuries can occur in a flash.” Sanford also warns against drinking alcohol while cooking. “Intoxication and cooking injuries to adults are terrible but too often children become the victims and that is truly tragic,” he said.

“Too many people spend Thanksgiving in the burn center or the emergency department when they should be home with their loved ones,” Sanford said.

Loyola’s Burn Center is one of the busiest in the Midwest, treating nearly more than 600 patients annually in the hospital and another 3,500 patients each year in its clinic. 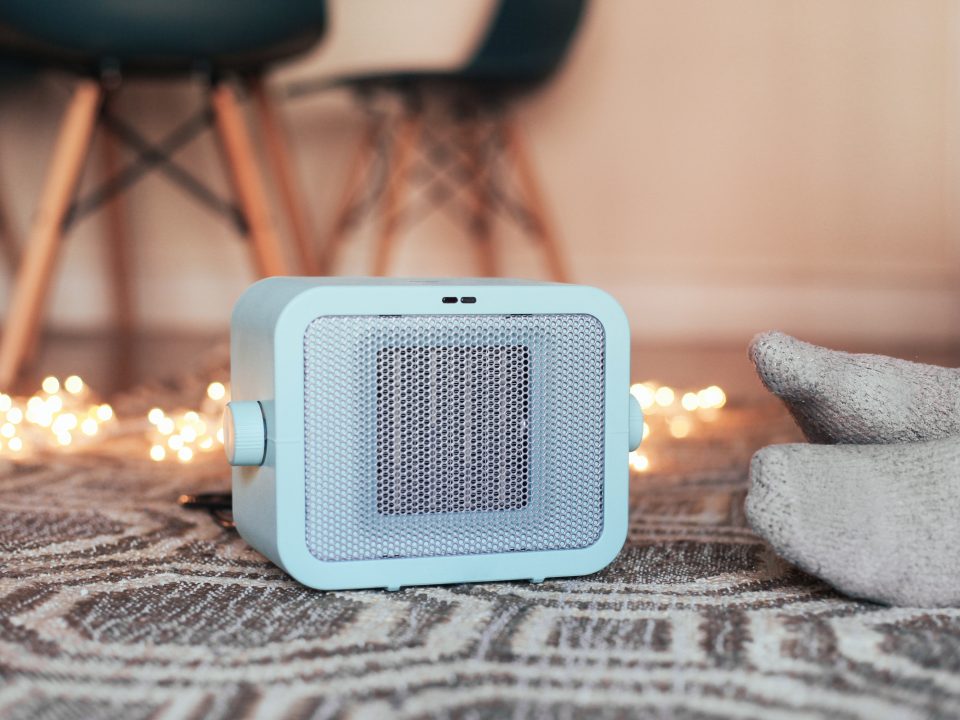 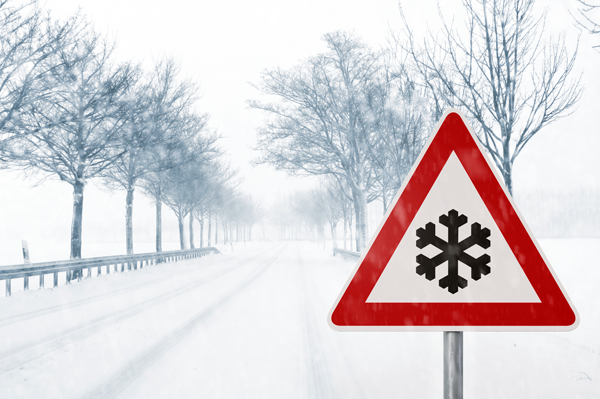 Tips to Get Your Car Ready for the Winter 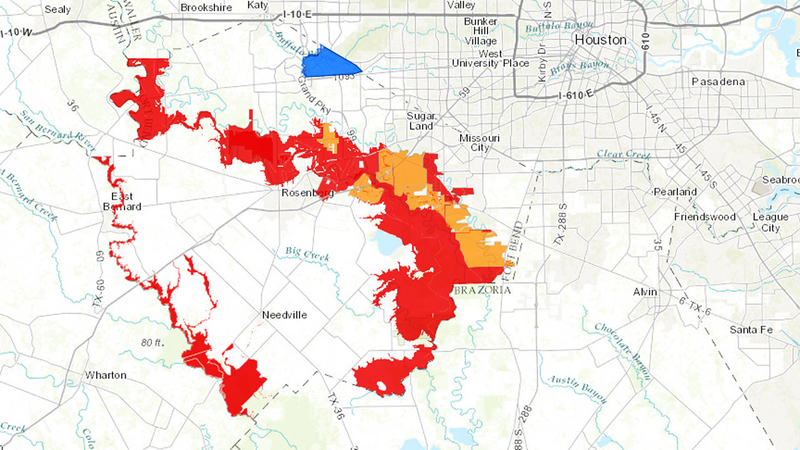