NEW YORK: Over 90% of the world’s largest companies 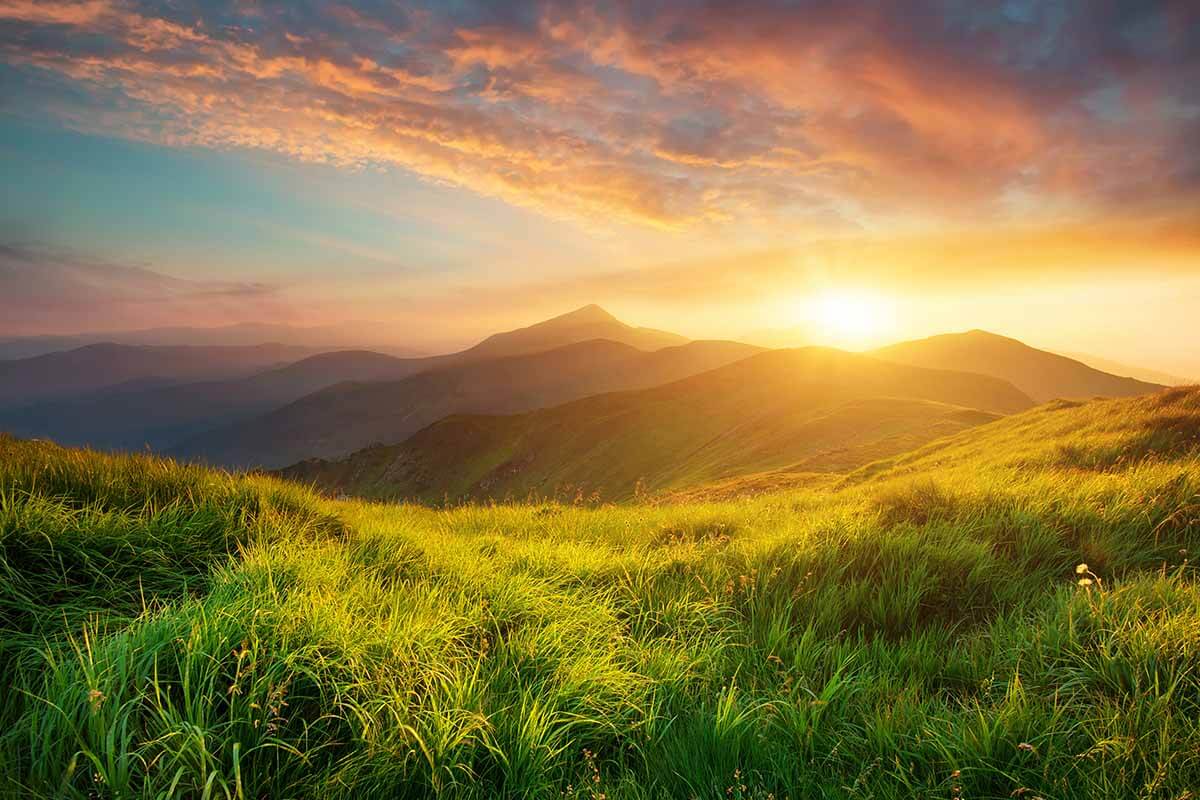 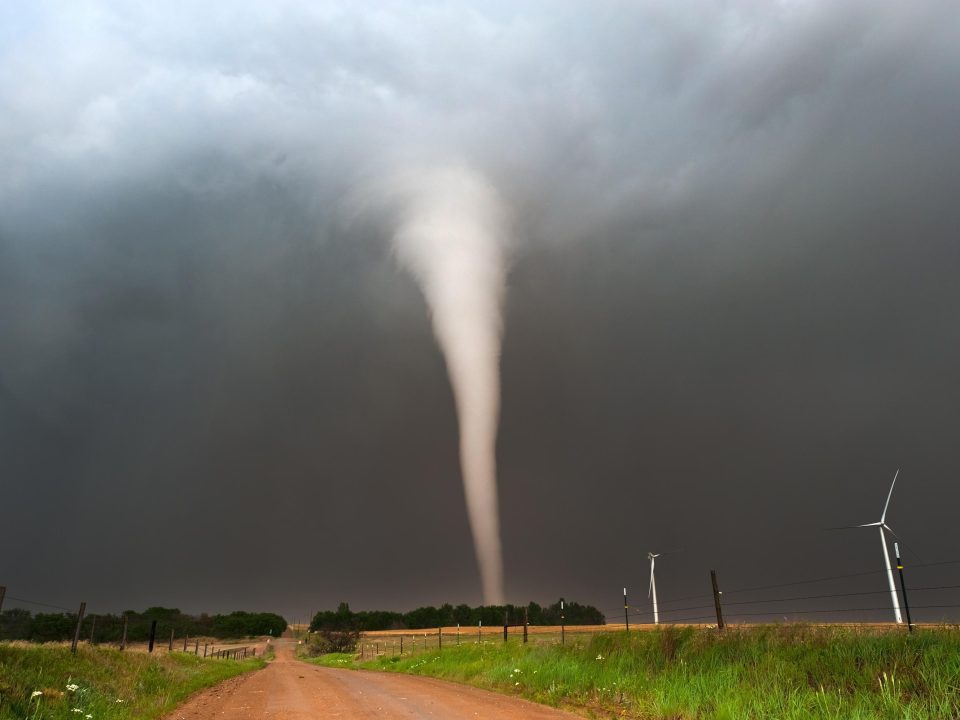 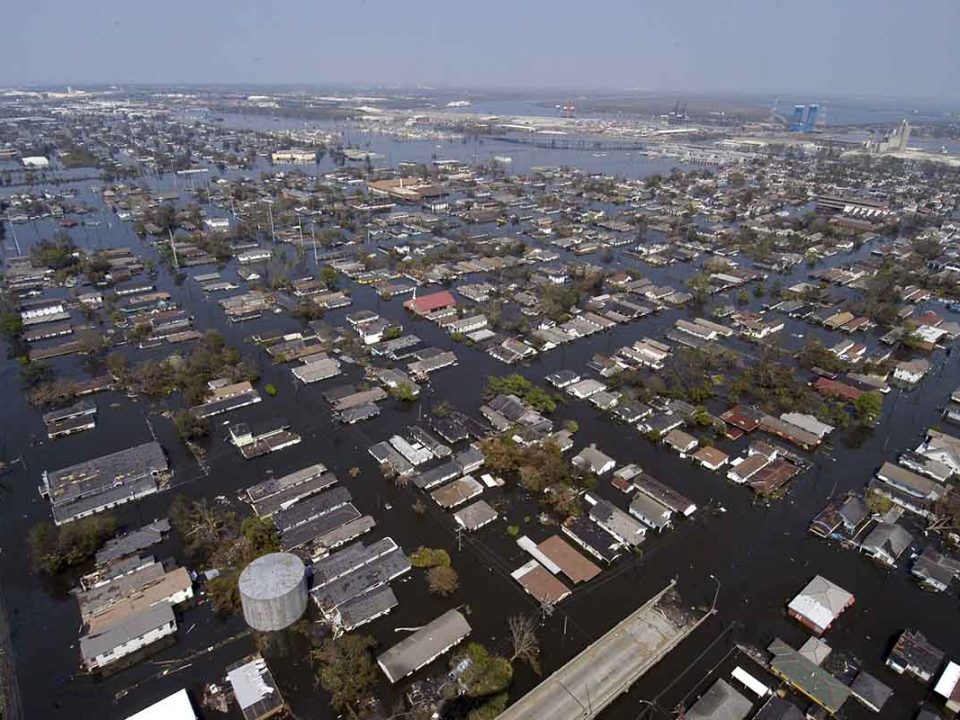 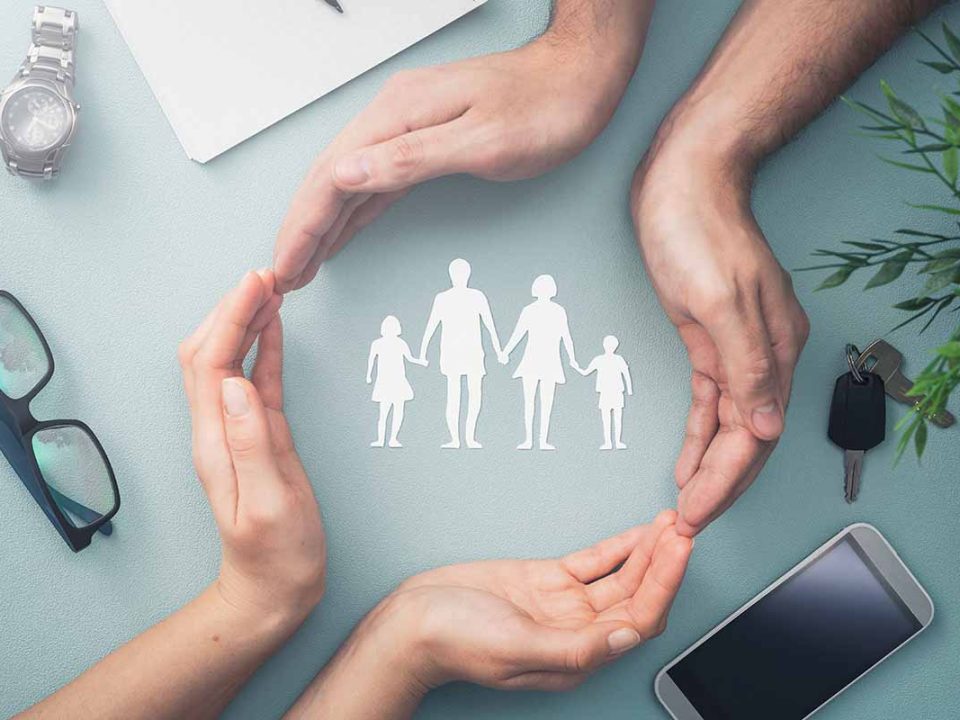 Read more
Get A Quote
No results See all results